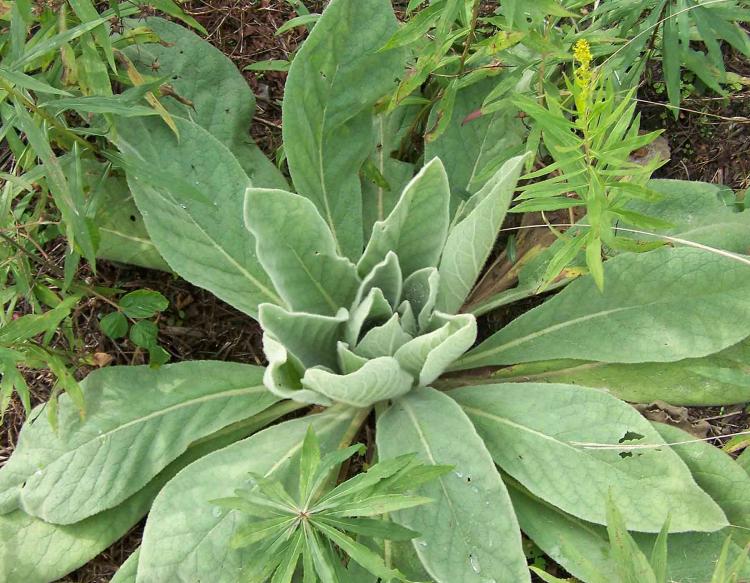 In his wonderful book, The Old Ways, Robert Macfarlane introduces the Celtic word immram, a “wonder-voyage.” These are journeys of passage, “which move easily from the recognizable to the supernatural, fading from known into imagined geographies with minimal indication of transition.”

See What I’m Reading below for more about Macfarlane’s book. What I want to write about now is how captivated I was by this word: immram. At first I thought about the kinds of experiences I and the people I’ve guided have had when we spend time alone in wilderness. At those times, the border between us humans and our busily spinning minds and the natural world around us softens. Our attention is open yet focused, and we can fall easily fall into partnership with the world.

Then I realized that it’s possible to enter the immram at any time, in any place, without any particular preparation. All it takes it the willingness to pause and  fall into fascination.

It happened to me on a walk just this afternoon. I was on the three-mile loop that I often walk. About a third of the walk is on an abandoned railroad bed, now cared for by Rails-to-Trails. There was a lot of work done on the trail last year, and much of the ground is recovering from the interference.

Today, on a patch of gravel and scrub about thirty feet long, I was caught by a dense scattering of mullein plants. These engaging plants live just two years. In the first year they grow a low, sage-green, very fuzzy rosette, and in the second year they send up a single tall stalk dotted with yellow flowers.

The patch of mulleins I encountered today looked like a nursery that someone had carefully planted on chosen ground. They looked like a community of plush beings, cousins to lily pads in a pond. If I’d been a little girl, I would have picked a few leaves and made of them a soft, warm bed for my dolls.

I became engrossed in their singularity, and sat down among them for a while, as they went on living their particular life, soaking up the October late-afternoon sun, their plump leaves resisting most of the breezes the surrounding foliage responded to.

Then I thanked them and left.

As I mentioned above, I’ve been reading Robert Macfarlane’s The Old Ways, a marvelous book gifted me by the people who took my workshop in England last month. Macfarlane is a walker in wild landscapes. He walks not to get somewhere, not to notch his belt because he’s attained a certain long distance or a certain high peak. He walks because the places he walks through call to him and then reveal themselves to him in exquisite detail. Here’s a example, from a winter walk through the Wiltshire Downs (very close to where I used to live in the mid-1970s):

“Low light, saturating the landscape with a dull glow that never thickened to a shine but still drew blues from the long-lying snow. Where the chalk showed, it was the yellow of polar-bear fur or an old man’s knees. I found it all bleakly beautiful: the air battened down, the light at its slant. It felt both absurd and wonderful to be moving over this ancient path.”

Sometimes Macfarlane walks with friends, often he walks alone. He hauls out his sleeping bag at night and stretches out among ancient firs, on the peaks of hills, beneath the arc of the sky. He is humble and curious. I love this book. I can’t wait to read his new one, Underland, which Terry Tempest Williams raved about in a New York Times book review last summer.

The savory moment was Andy’s doctor coming to his hospital bed last Monday and telling us that his surgical biopsy revealed absolutely no malignancy whatsoever. Andy was lying there in the bed, chatting away as if this news was nothing special, while I, standing at his side, could hardly hold myself up on legs rubbery and shimmering with relief.