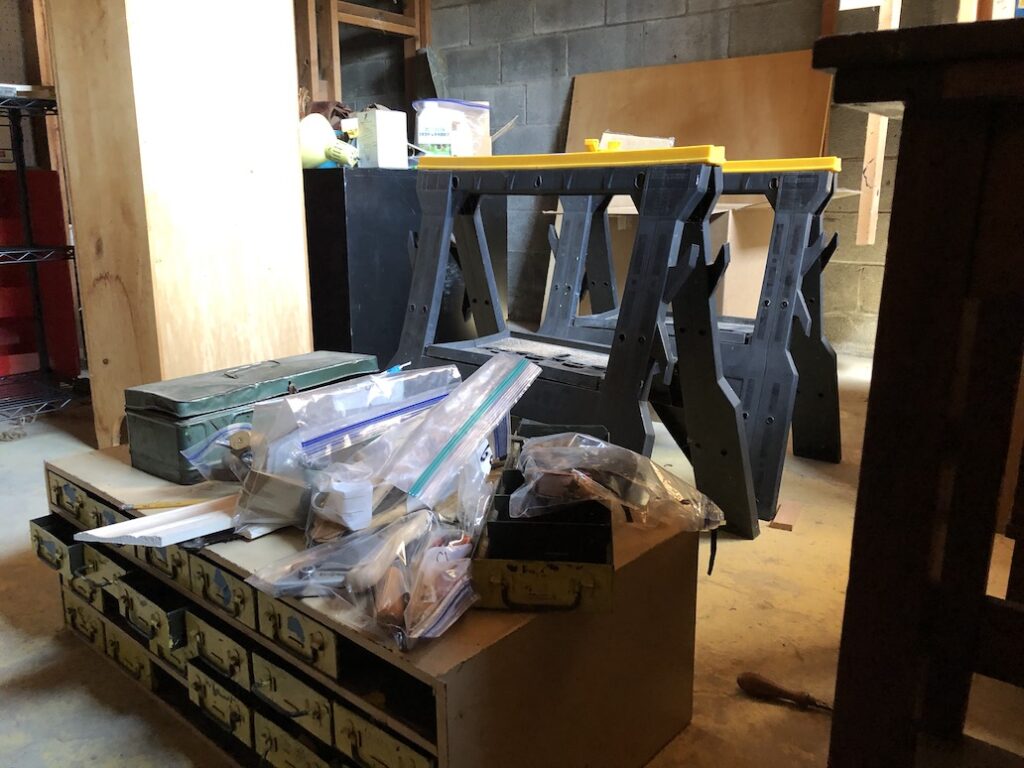 Years ago, when I was guiding a wilderness rites of passage program in the Utah Canyonlands, our assistant, Joe, became distraught because he had lost his favorite pen after spending the afternoon writing in his journal in some scenic spot. The participants were out on their three-day solos in the wilderness, and Joe spent hours the following day searching for his pen. “It’s out there somewhere,” he worried, “alone and afraid in the dark.” Finally, after one search, he returned to base camp holding the pen aloft before him like a flag of triumph. He had rescued it from a sad fate, and both were happy again.

I could so relate to his woe and his jubilation. I’m the same way with Things. They are personalities, all of them. Some are friendly and graceful, some stubborn and uncooperative. Some are sweet, others unforgiving. The other day I was afraid I’d given away my favorite spoon when I took a whole drawer of Andy’s and my flatware to Goodwill. When I found it, I greeted it and, yes, kissed it hello.

These days, as I get settled into my new home in Ithaca, New York, two weeks after moving from rural northeastern Pennsylvania, I am also thinking about the Things of mine, and especially of Andy’s, that I chose to bring with me and the ones I gave away. My husband was an artist, a lover of tools, and a saver of just about everything. He knew my conviction about the personality of Things, but he didn’t share it. He did have a fondness for his Things, but he saved them because he thought he might need them one day. This was especially true of his tools. He also loved the aesthetics of tools—how they were shaped, especially the old ones, to do what was required and to be held comfortably in the hand. There were many times when something broke, and he would go into his large, messy studio and come up with exactly the right little screw or piece of molding or tiny screwdriver to fix it.

In the many months that led up to my move, even before I started looking at houses, I spent countless painful hours going through Andy’s things—giving some away to friends or his kids, passing some along to a friend who is trying to sell them on eBay, dispersing others to Goodwill or the Salvation Army, the recycling center, the paper shredder… or the trash. The tools were the most stern and critical of my packing angst; they would be treated with respect and taken to my new home.

Now I am in my new, much smaller house and the basement is filled with tools. I don’t know the purpose of half of them, and I’ll likely never use most. Seven screwdrivers? Nine kinds of files? I took them with me not just because the tools insisted, but, really, because my brain was operating under a faulty equation:

Andy loved his tools.
I love Andy.
Therefore I must love his tools.

In their new location, the tools do not seem nearly as bossy and demanding as they did in Andy’s studio. There they insisted on being cared for by me for the rest of my life. Here they seem, frankly, like unwelcome guests. So, after I get my home arranged for me, I must see about arranging a new home for them.

(Photo above: a few of Andy’s tools, awaiting their positions in my new home.)